Our focus on education consulting is college entrance, both undergraduate and graduate schools. According to the National Center for Education Statistics, there were 4,298 degree-granting colleges in the US for the 2017-2018 academic year. For any college-aiming individual, the number is daunting, if not overwhelming. Our clients who often pursue top 50 or higher ranking schools face stiff competitions from both domestic and international applicants, yet our support gives them competitive advantages to succeed. 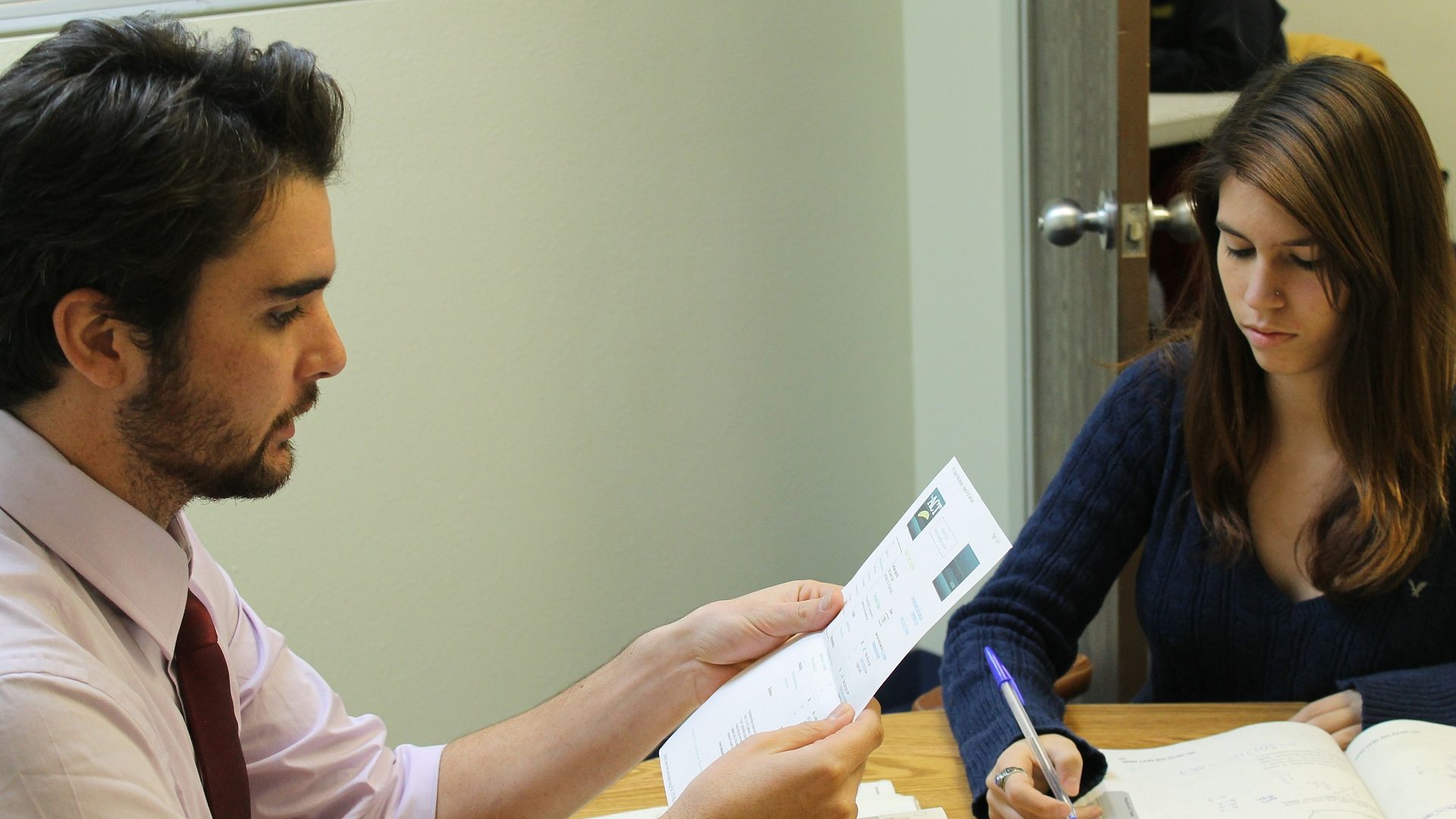 Born out of necessity to improve our clients’ academic credentials, we have developed one of the most advanced curriculums targeting developmental to gifted students on academic subjects covering math, English, and social and natural sciences. Our curriculums focus on establishing solid fundamentals through thought-provoking approaches with abundant practices which have been proven most effective. An important caveat to our academic assistance is that we expect our students to be mature and responsible. Because our students have higher expectations of themselves and greater life’s goals, we expect strict obedience and diligence. Our patience is reserved only for developmental students. Non-developmental students are expected either to strictly follow our curriculum with maturity or to face dismissal. 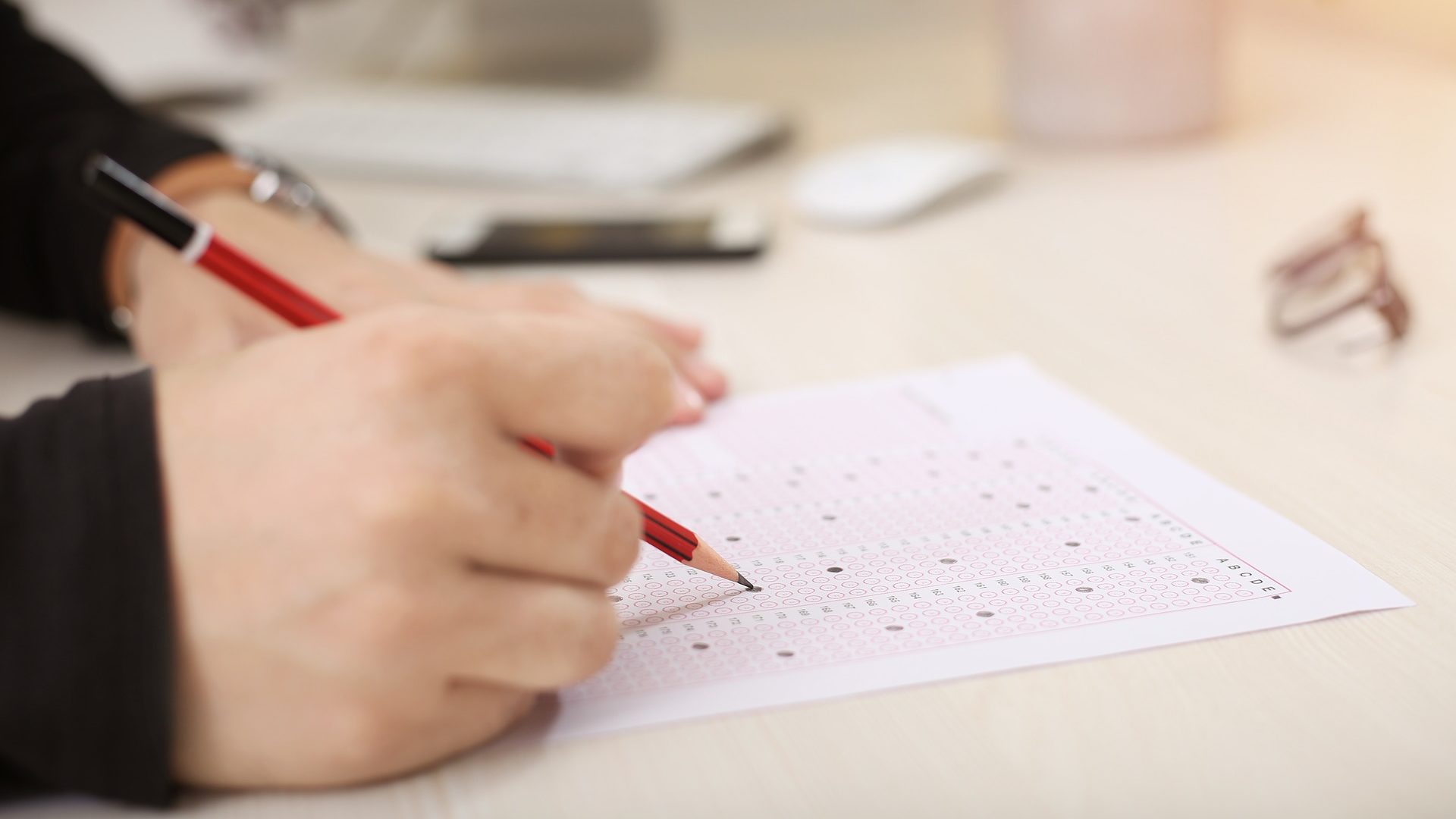 Despite what test administering organizations say about the efficiency of preparing for tests making little difference in results, our long years of experiences contradict the claim. Moreover, even a small increase in test score has proven to be a significant factor in an applicant’s competitiveness, especially among those competing for top-tier school admissions. Accordingly, we have developed and taught test preparations for high scoring achievements. Over nearly two decades of test preparations, we have examined and identified specific patterns that affect the results. We have also incorporated the knowledge into our academic assistance curriculums, taking compound approaches to benefit our students. 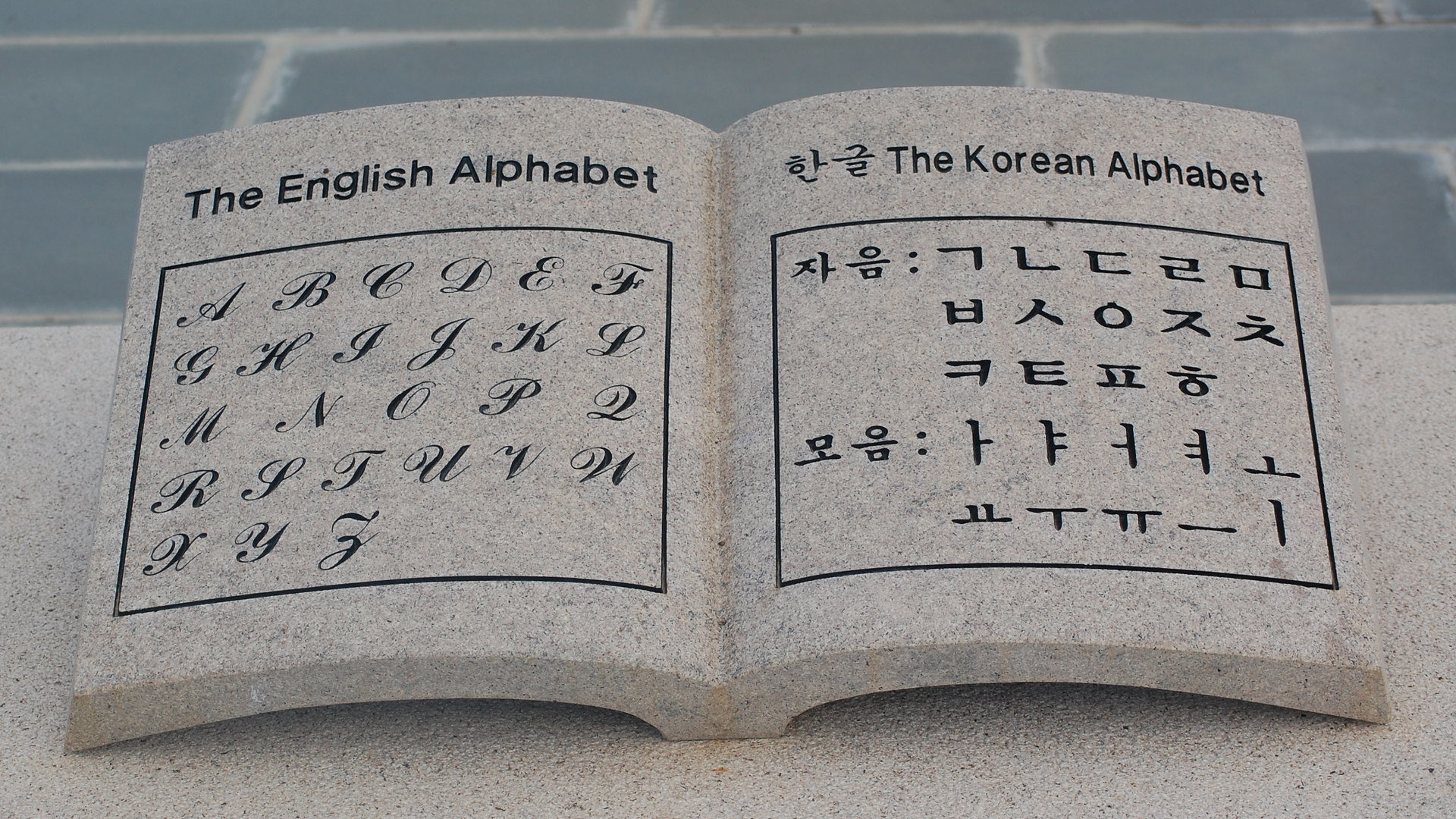 Learning a new language is both exciting and pragmatic because it enables one to explore a whole new culture with its accompanying beauties and to utilize the knowledge in future ventures. Korean is a fascinating language of a nation that is rapidly becoming an economic powerhouse as well as a global cultural influence. Its writing system, Hanguel, is the world’s most modern, original language—created in the fifteenth century—designed with phonological faithfulness. One can easily “read” Hanguel within a few hours of study. With our proprietary trueKor Romanization system and Teaching Korean as a Foreign Language (TKFL) certified instructors, we make learning Korean easy, fun, and efficient.

Since 1999, we helped people of diverse backgrounds in their pursuit of excellence, particularly in academics.

With our expertise in college admissions, both undergraduate and graduate schools, we analyzed every applicant’s experiences and achievements for the most compatible higher education schools. Armed with the analysis, we guided and groomed applicants to strengthen their qualifications, resulting in increased likelihoods of being admitted to prestigious schools which would otherwise have been mere wishes rather than realities.

Nothing excites us more than to see our students turn their dreams into realities, especially when those realizations become the stepping stone of their greater achievements and grander dreams!

Please contact us for more information or inquiry. We will gladly help you.